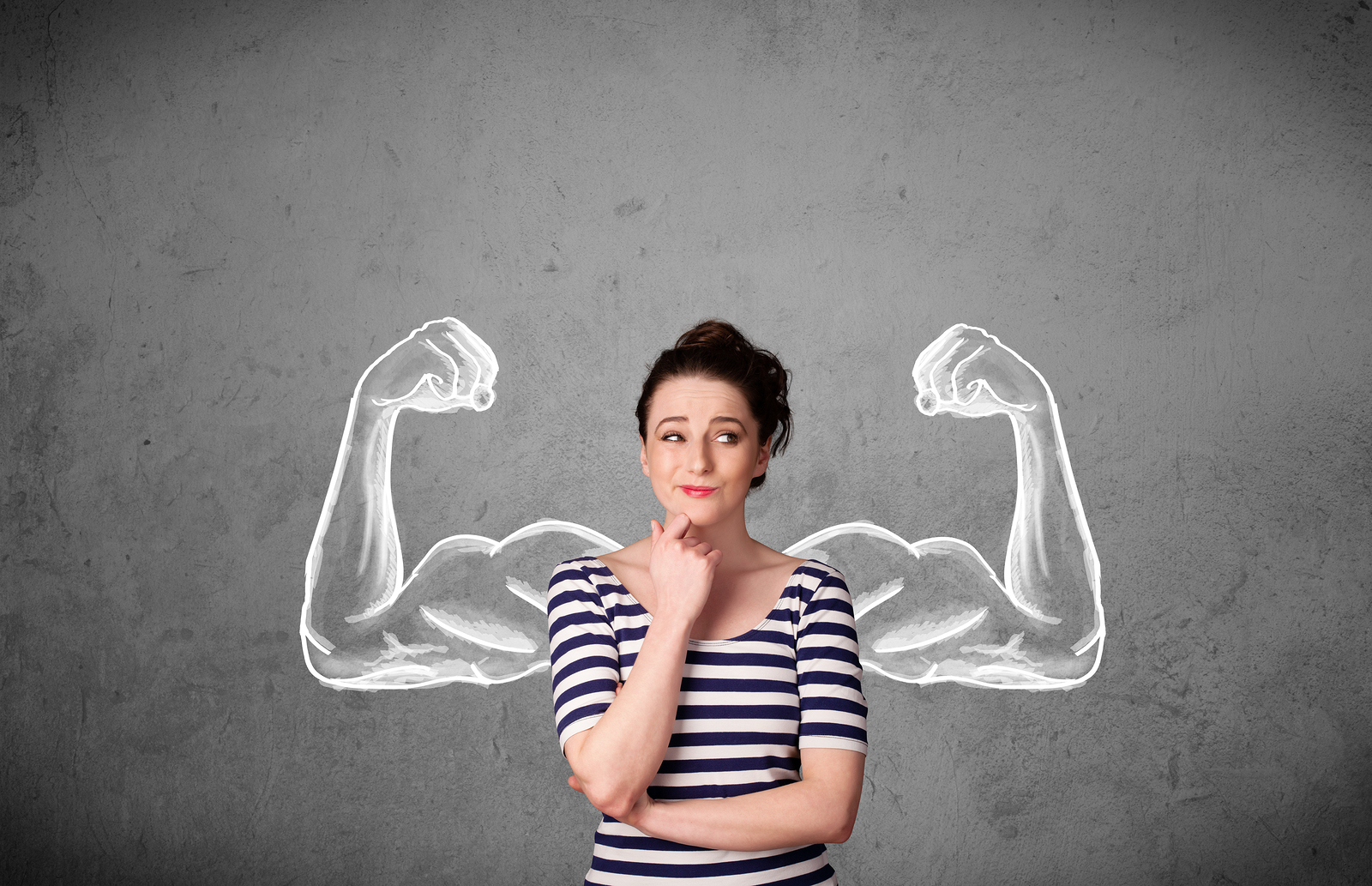 We the human are in constant competition with each other. Our competition starts at the time of our conception when the egg and sperm fought against other eggs and sperm. We compete with our siblings and friends at childhood, with our classmates at school, our colleagues at works, with other businesses in a larger society and so on. It almost feels like competition is an inseparable factor of our existence.  Likely we are not always cognizant of that otherwise just the thought of so much competition can be stressful.

Roger Thomas Staubach, the former American football quarterback in the NFL, has a quote that has helped me navigate my life in hard times. Roger says “there is no traffic jam on the extra mile” and he is correct. There might be too many people competing with us, but those who survive early stages of the competition and reach higher goals in their lives will have fewer competition down the road.

What determines who becomes an average person, and who becomes a big shot is the willingness to go further than others, put extra effort in tasks and embrace uniqueness.

Let’s take a look at some examples: think of competitiveness of an average employee position vs. how many people compete for the top c-suite positions at the same company!

Good results and big accomplishments are not achieved by doing average and performing at basic levels. They are achieved only when life becomes difficult, yet one chooses to proceed.  Much like in exercise: there are some that see the goal as getting tired and sweating, and there are those who see pain and sweat as the starting point of the exercise and push themselves further. In the end, the first group gets healthy but the second team gets healthy and builds some muscles, too.

What distinguishes successful people from the rest is the fact that they are willing to go that extra mile, where they realize they do not need to compete with others: the key to success is to compete with self. Take Apple products as an example. Apple does not compete with any other companies. Its continually improving, competing with self. And when the time comes it does not hesitate to let go of one product, such as the iPod, to focus more on other products.

3-     Let go of smaller goals, which can be distractions, and invest your extra effort in big goals and dreams.

Why Minding Your Work Matters!?

3 Tips on how to create meaningful E-meetings

Go Weird or Go Home , 5 Reasons to be Weird

Rules for Picking a Good Read